Buzz has been a professional singer and musician all his working life so far. Playing guitar, bass, keyboards and singing in his first band Marks Brothers alongside his three brothers and two uncles. Constantly touring the UK and Europe, supporting many music legends including Gladys Knight, Glen Campbell, and The Commodores. The band made numerous TV & radio appearances and secured a recording contract with Carrere Records. They were produced by Oscar winning film composer Hans Zimmer. 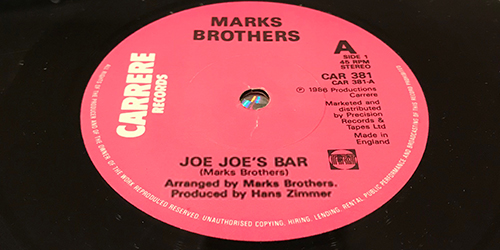 After working as a session singer / musician for a few years, Buzz signed a publishing deal with Machola Music co-writing songs for artists including ‘The Venga Boys’. He also co-wrote the TV themes for The Basil Brush Show & Howdi Gaudi. 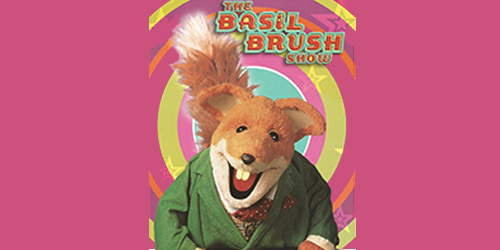 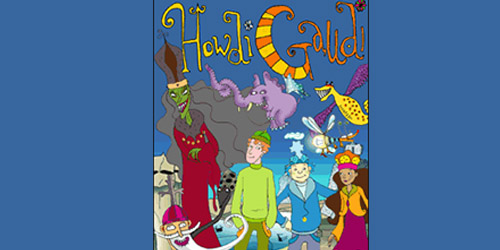 "The Godfather of Soul"
James Brown

Buzz has always had a very similar sounding soulful voice and a deep love for the music of
‘Mr Dynamite’.
Putting a show together including all the greatest hits of his idol seemed like a very obvious next step.
This show has taken him all over the world, performing at festivals, on cruise ships and in theatres. 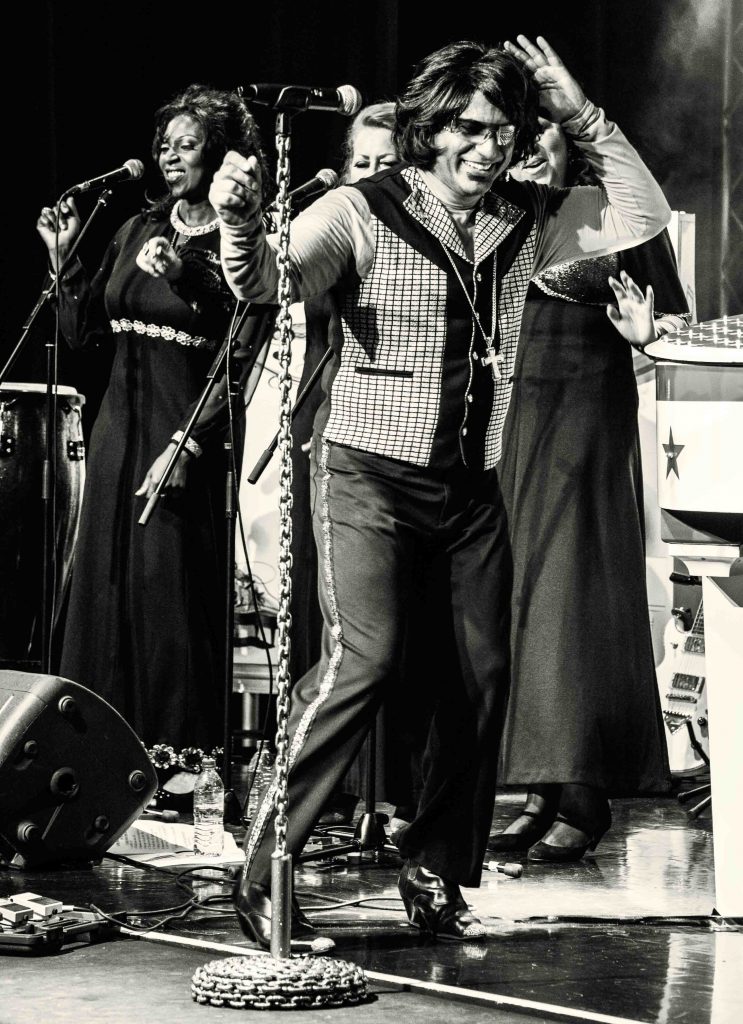 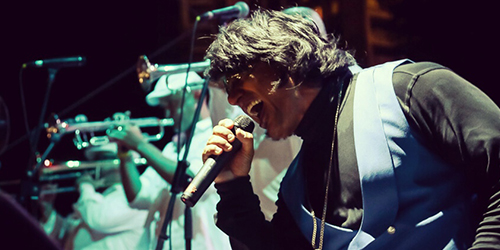 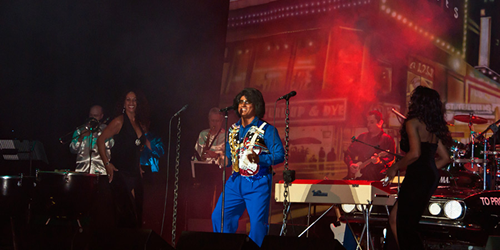 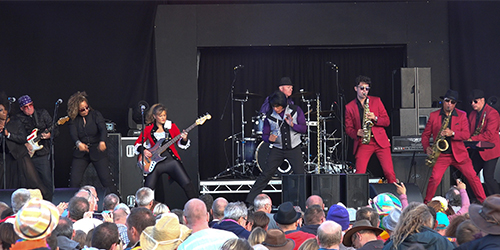 While performing as James Brown touring Europe in a fabulous Blues Brothers show, Buzz was asked to take on the role of the incomparable Ray Charles and has since gone on to play "Ray" around the globe. 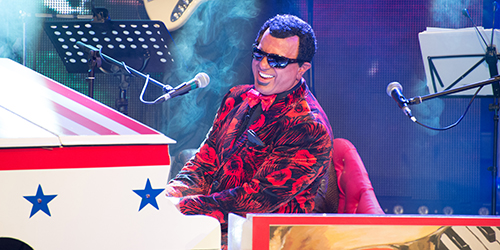 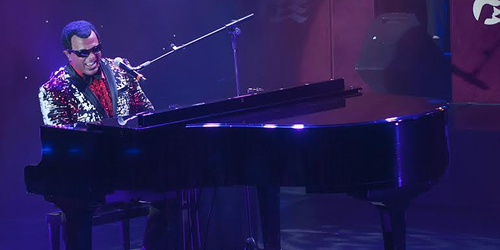 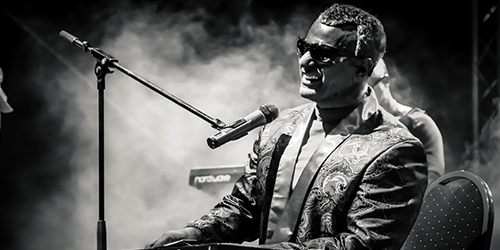 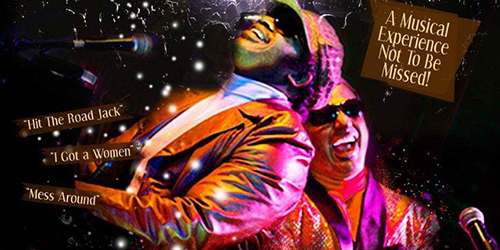 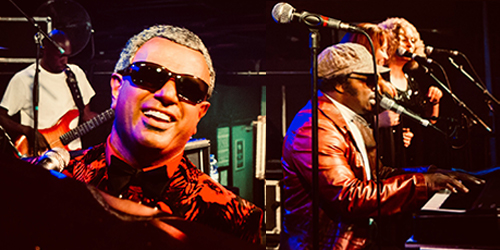 Buzz was the only double winner at the National Tribute Awards for both his Ray Charles & James Brown shows. 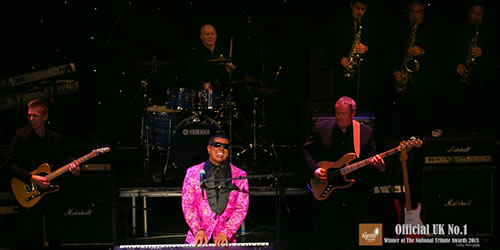 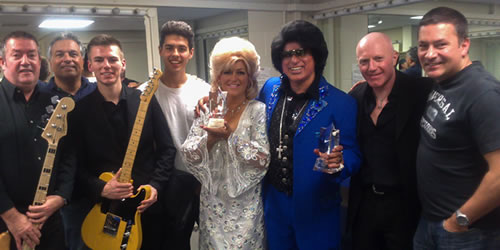 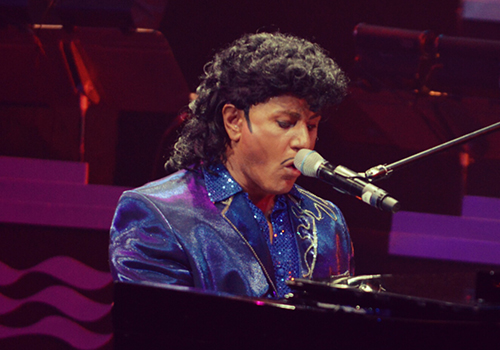 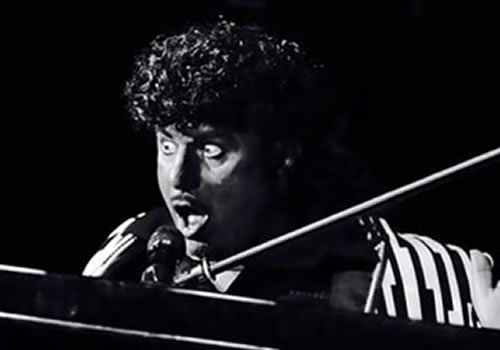 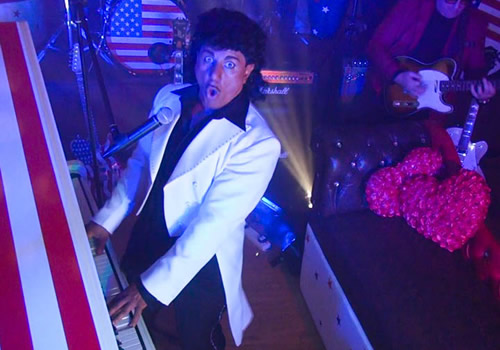 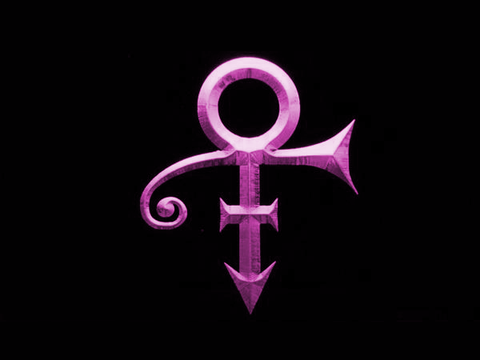 Buzz’s biggest musical influence has always been the amazing Prince Rogers Nelson
To have the opportunity to perform a show that pays tribute to his life and music is a major ambition realised. 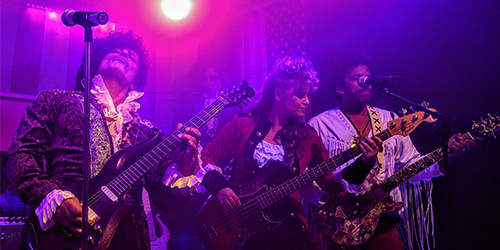 Performing at Jude Law's wedding in the south of France. 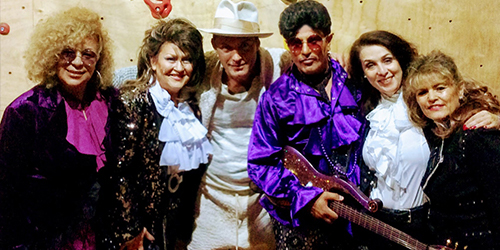 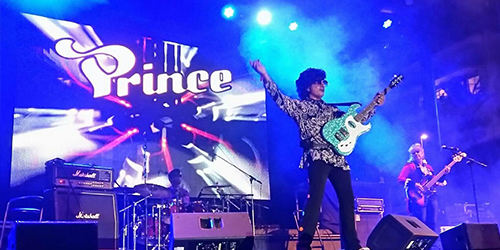 Celebrating with his mom and dad after winning at the National Tribute Awards, this time for Prince. 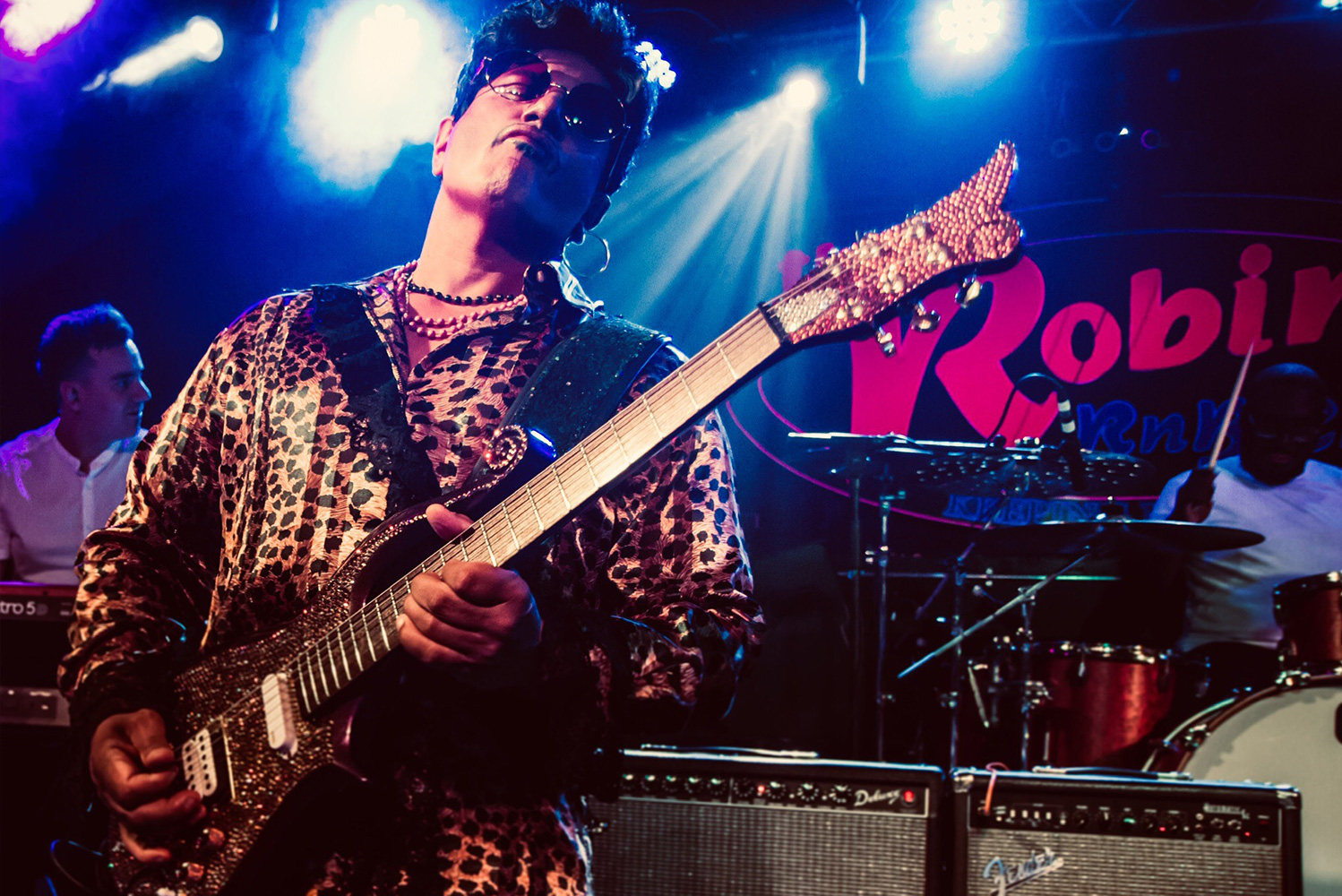 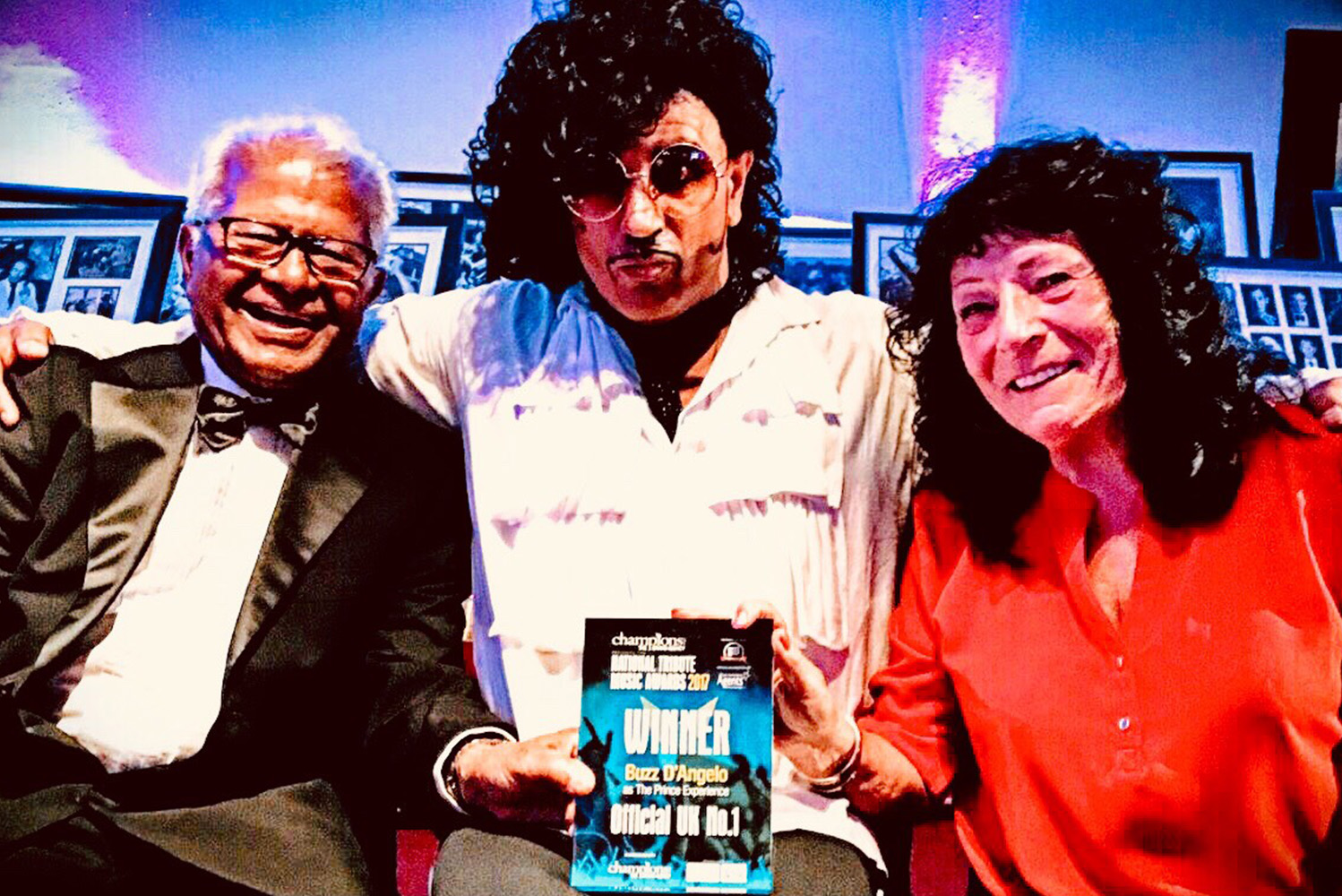 Buzz provided the voice for the “Soulman” character in the brand new Worms computer game.

Playing guitar on a string of shows with shock rock band "Elvis Roxx". It was a lot of fun while it lasted! 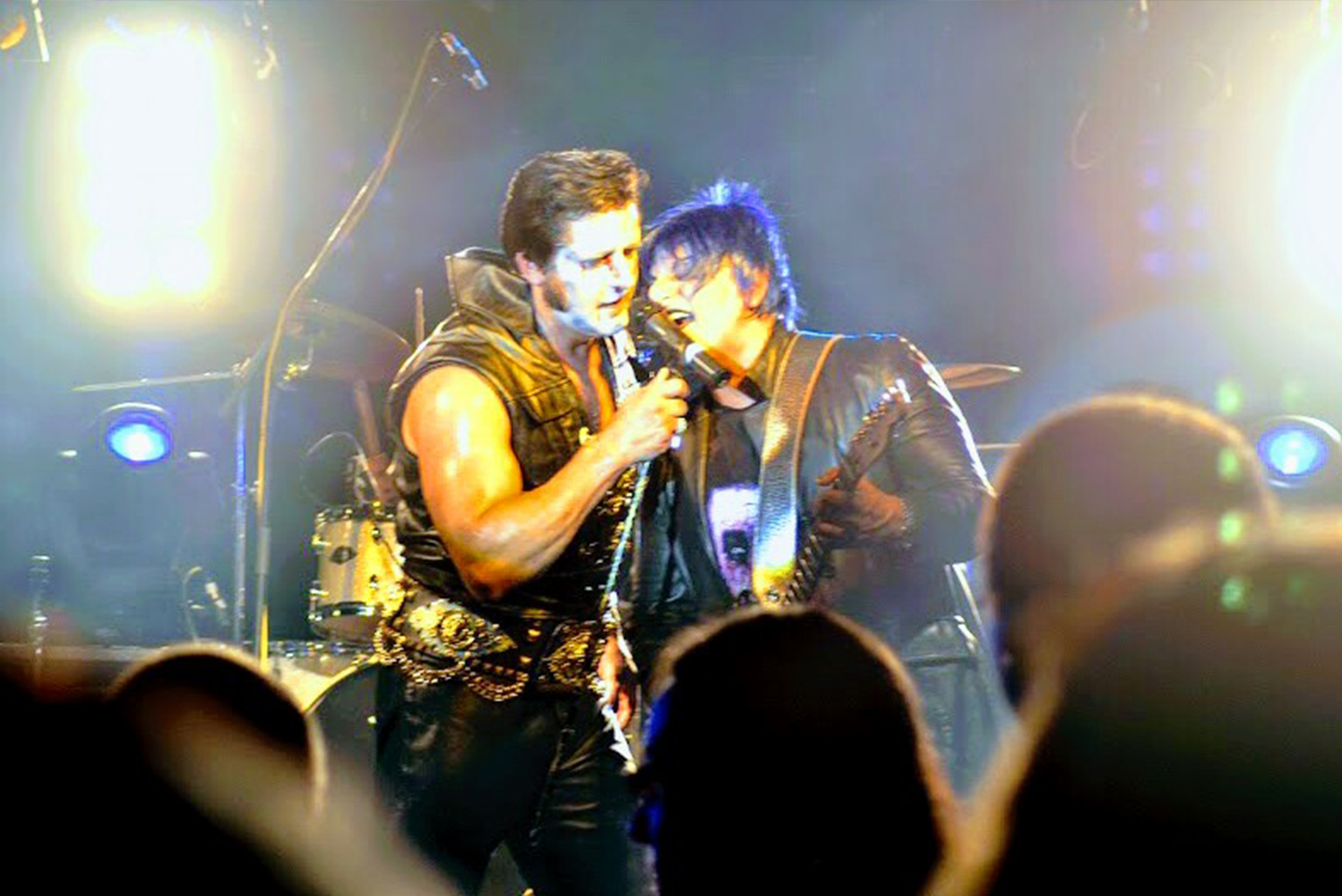 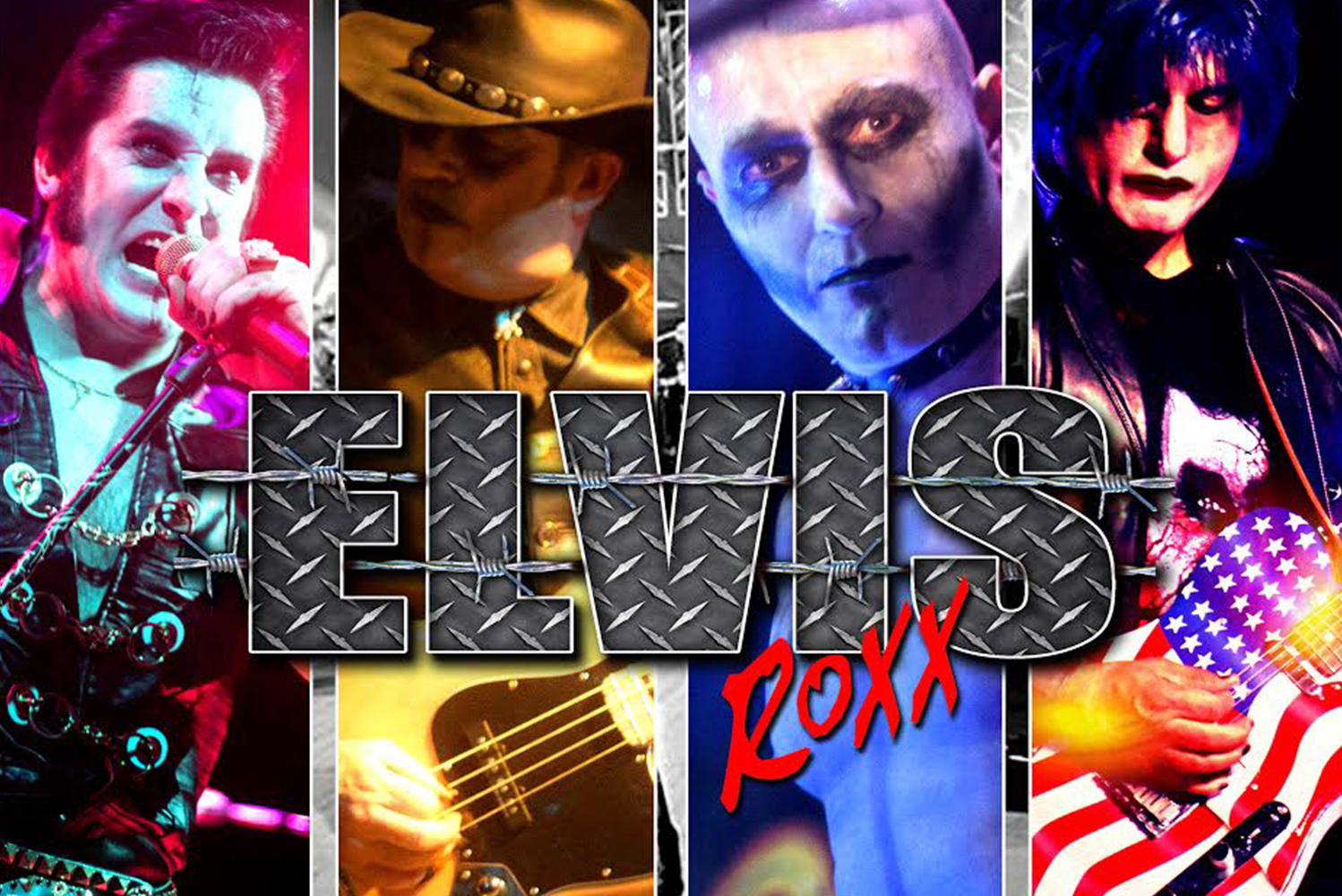 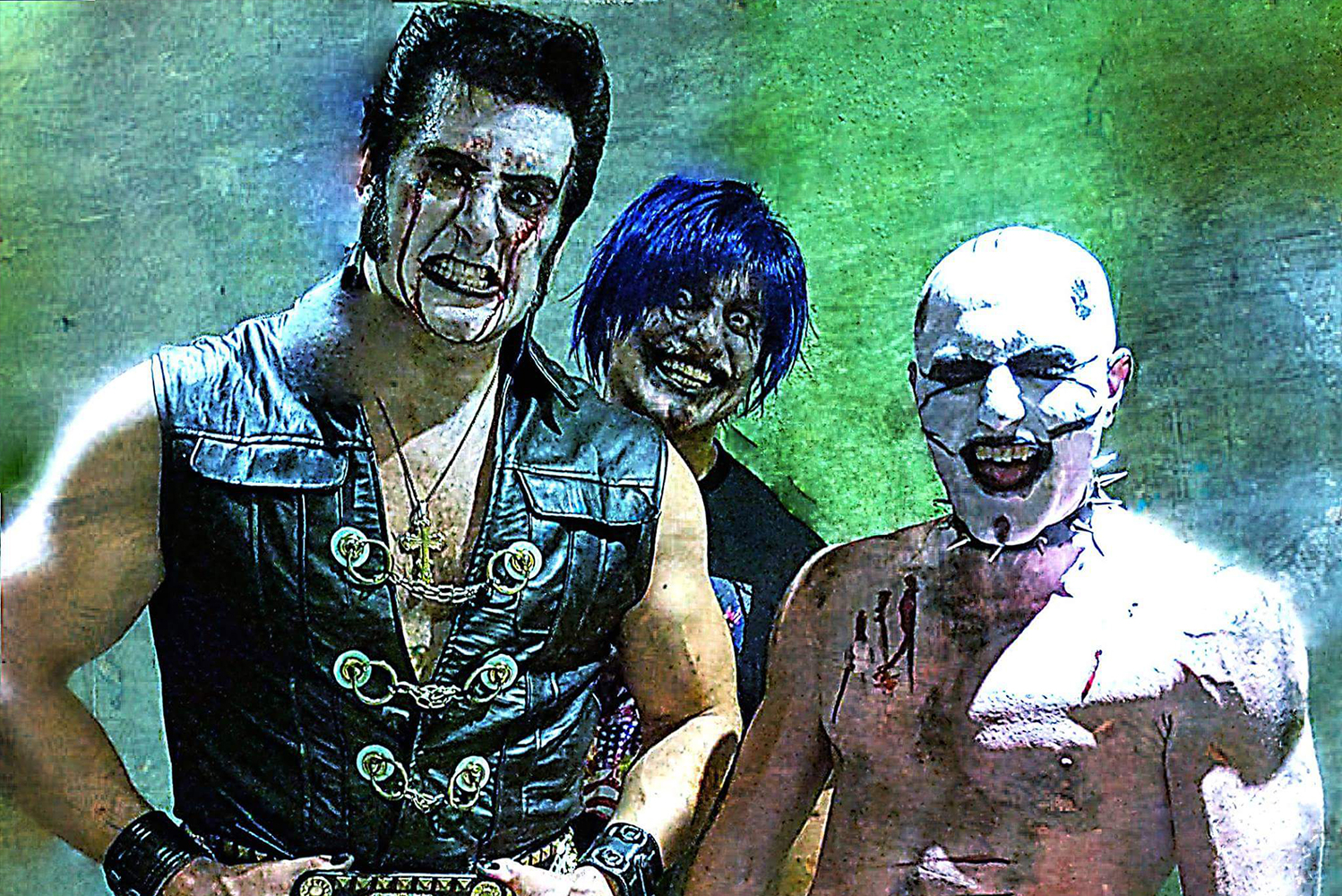