"The Godfather of Soul"

The distinctive, soulful voice of James Brown is accurately recreated in this exciting show by multi award winning performer, Buzz D’Angelo who has all the moves and showmanship of one of the truly great innovators in American music.

James Brown has been sampled more than any other artist in history. He has been a major influence on so many performers over the years, including Michael Jackson, Prince and Bruno Mars.

Touring theatres and arenas in the UK & Europe as a part of the Jake & Elwood Blues Brothers show. Playing live on Bulgarian & Finnish TV. Starring in the I Feel Good theatre production. Performing for P&O & Viking cruises in Scandinavia, Australia, Japan & Europe. Providing the voice of the “Soul Man” for the new “Worms” computer game.
Winning two National Tribute Music Awards for his celebration of James Brown.

This show features all the greatest hits, including –

Show duration: Up to a maximum of 1 x 75 minutes

Show Line-up: Available with a four-piece, up to a ten-piece band, or as a solo playback. 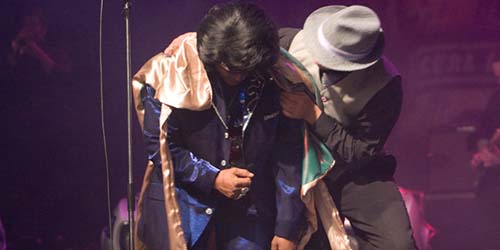 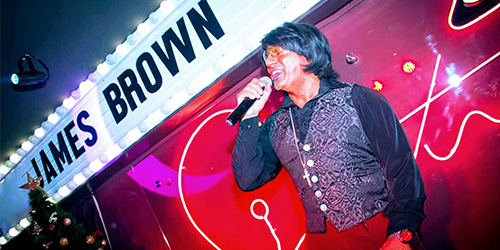 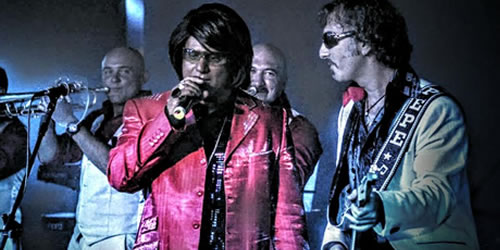 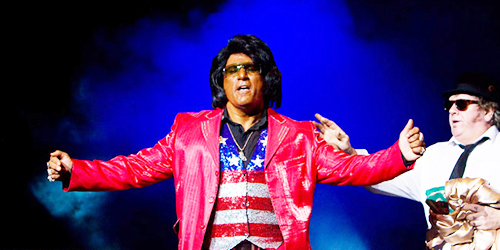 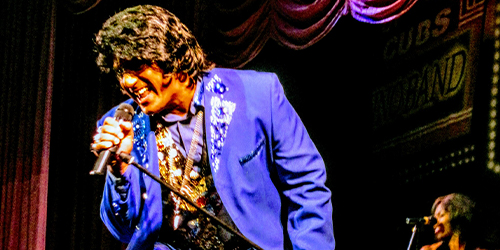 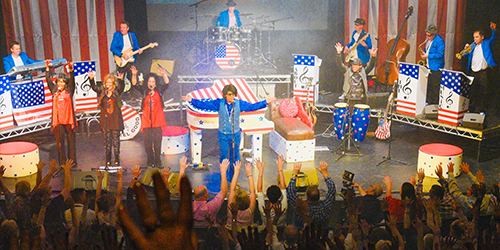 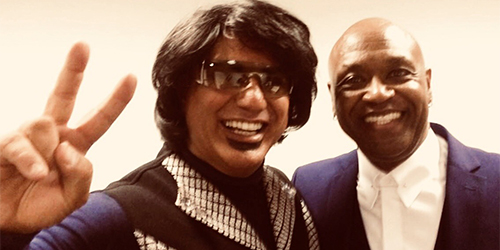 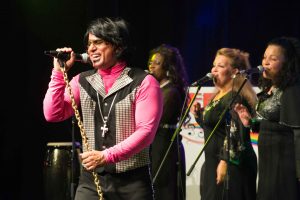 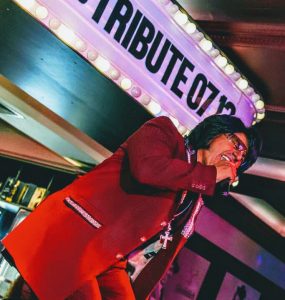 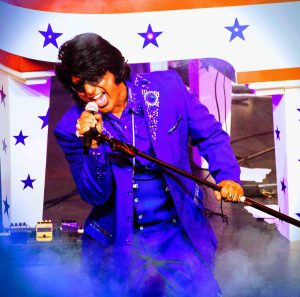 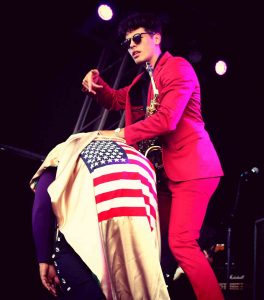 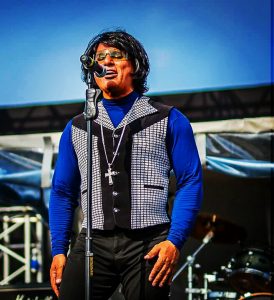 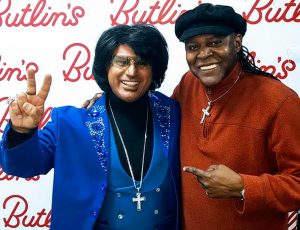 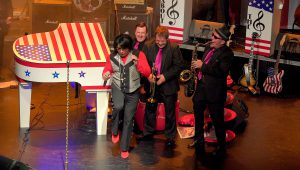 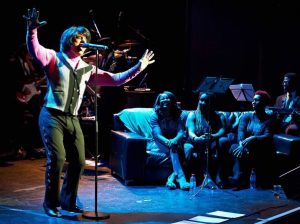 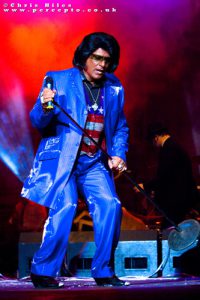 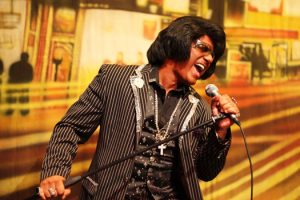 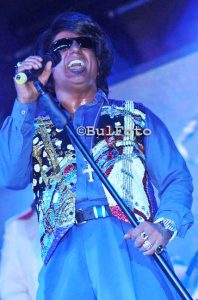 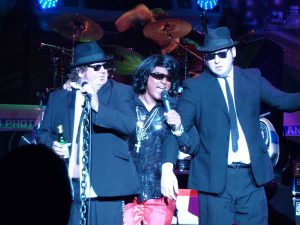 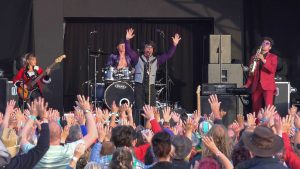 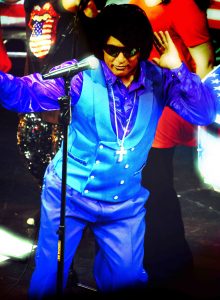 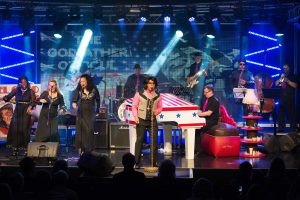 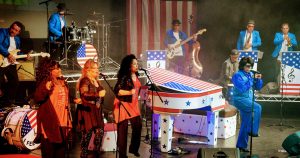 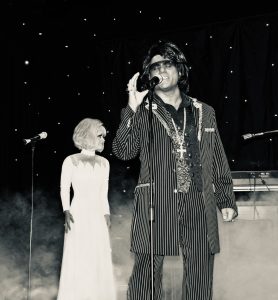