“The Architect of Rock & Roll”

Buzz has the electric, preacher-style vocals, pumping boogie piano playing and the glamorous, ever so camp stage act with some fabulous costumes.
This show will transport you back to a time when the awesome, unmistakable sound of ‘The Architect of Rock & Roll’ literally shook the world of music.
Sitting alongside Elvis, Chuck Berry, Jerry Lee Lewis and Bo Diddley;
Little Richard will always be a true King of Rock & Roll.

Performing for Princess cruises in Argentina, Columbia, Costa Rica, Jamaica and the USA. Starring in the I Feel Good theatre production in the UK. Playing at many rock & roll festivals all over the UK and Europe. The Dusty and Friends show with Maxine Mazumder as Dusty Springfield.
Winning a National Tribute Music Award for celebrating Little Richard.

This show features all the greatest hits including…

Show Line-up: Available with a three-piece, up to an eight-piece band, or as a solo playback. Buzz will always play live piano, including a playback show. 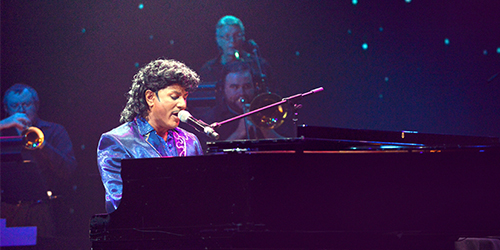 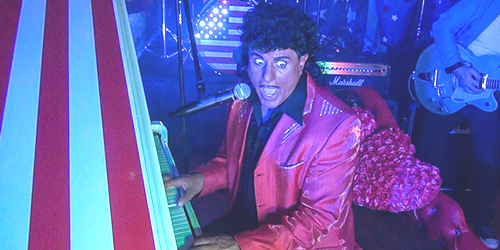 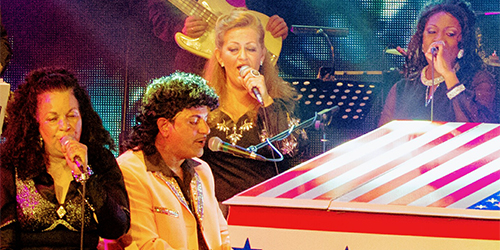 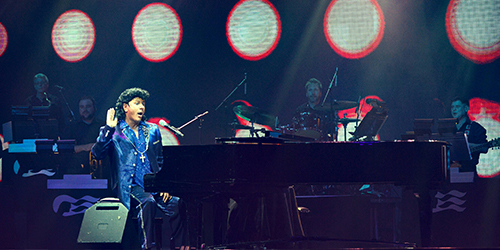 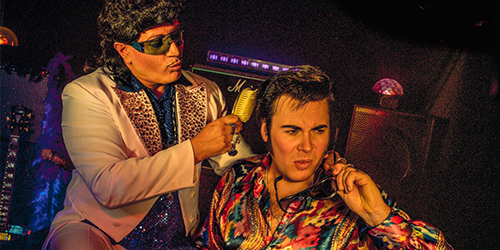 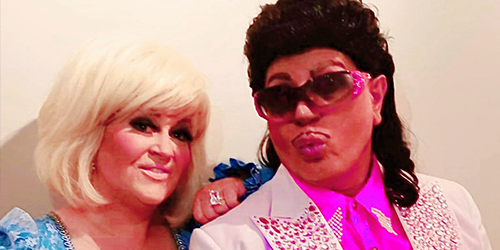 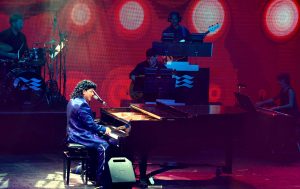 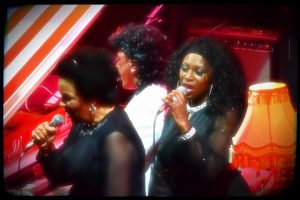 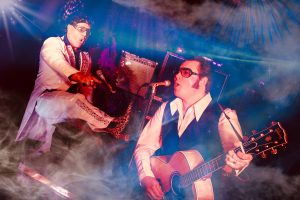 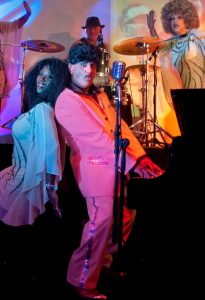 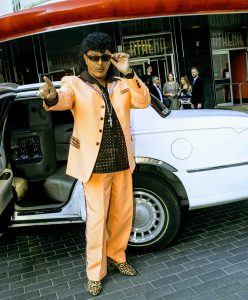 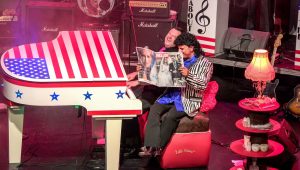 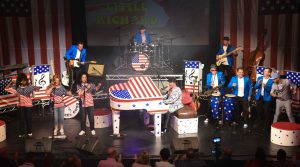 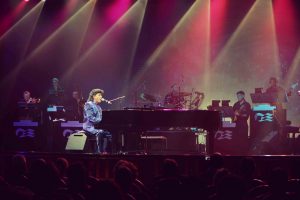 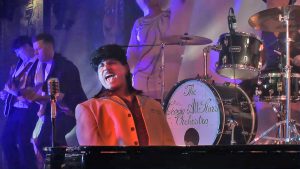 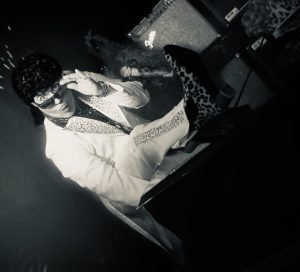 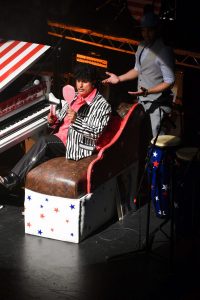 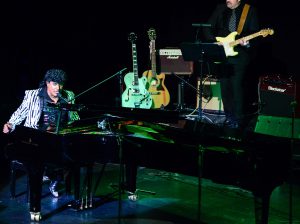 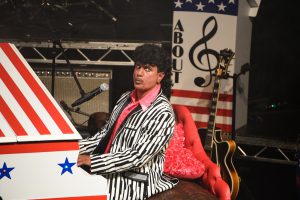 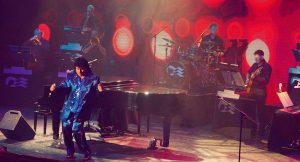 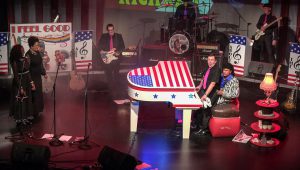 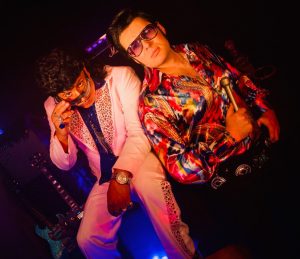 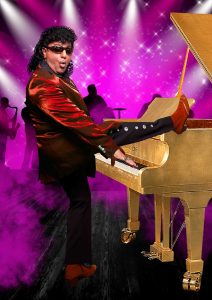 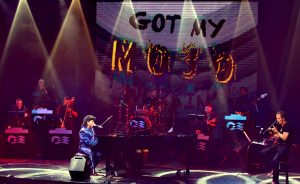 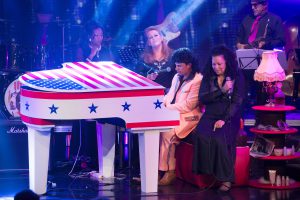 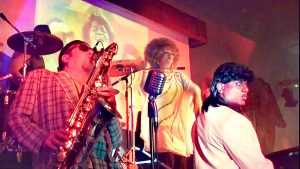 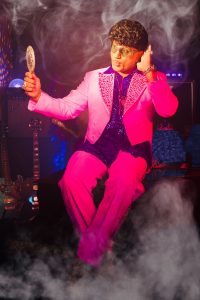