Buzz brings all those timeless, heartfelt, classic songs to life, with the voice and piano-style to give a truly authentic portrayal to one of the most revered and influential music legends of all time.

Performing for P&O, Princess & Viking cruises in Scandinavia, South America, the Caribbean, Australia, Japan and Europe. Starring in both the I Feel Good & Hit The Road Jack theatre productions and also playing in theatres and arenas around the UK & Europe as a part of the Jake & Elwood Blues Brothers show, The Stevie & Ray show with Godfrey Gayle as Stevie Wonder, The Dusty and Friends show with Maxine Mazumder as Dusty Springfield. Buzz's Ray Charles vocal impression has been used on various AI projects in South Korea.
Winning a National Tribute Music Award for his celebration of Ray Charles.

Show Line-up: Available with a three-piece, up to a ten-piece band, or as a solo playback. Buzz will always play live piano, including a playback show. 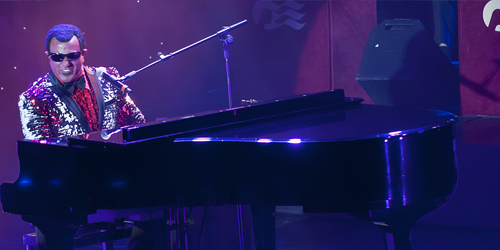 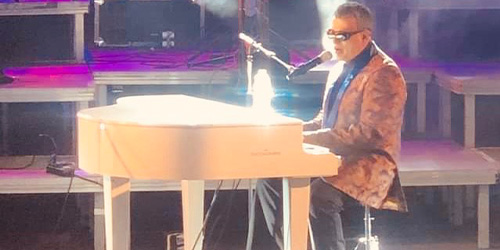 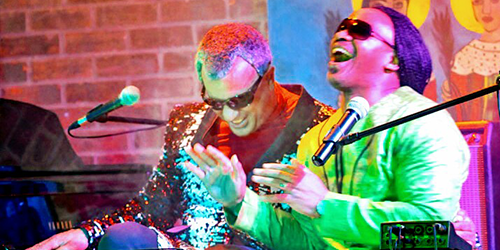 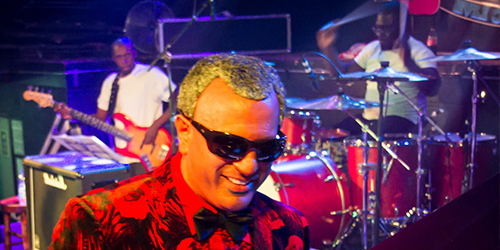 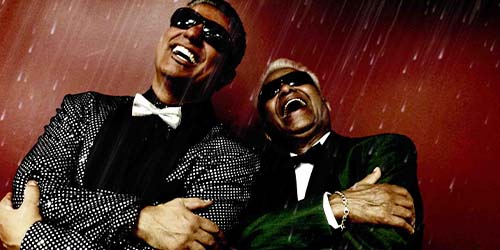 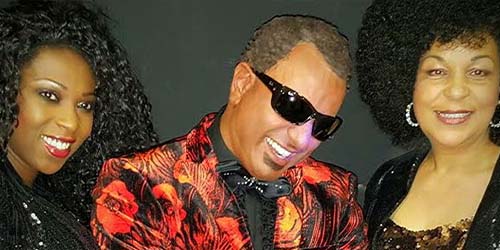 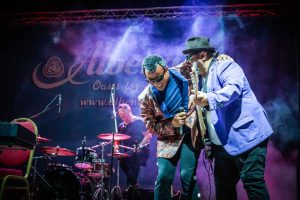 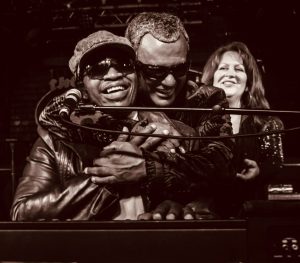 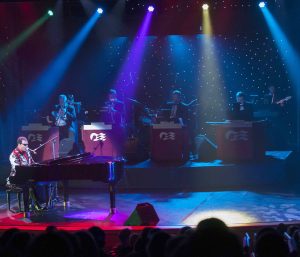 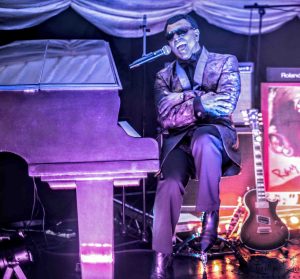 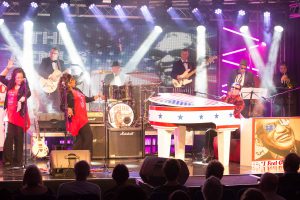 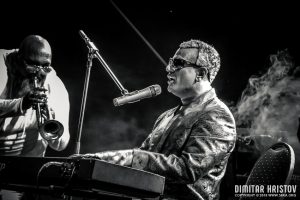 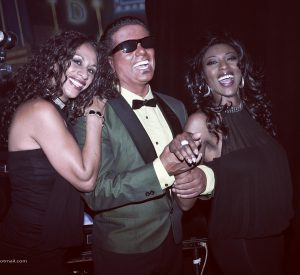 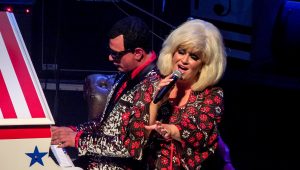 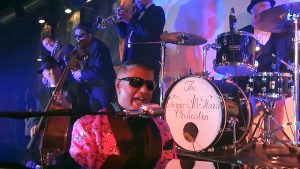 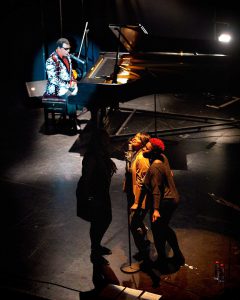 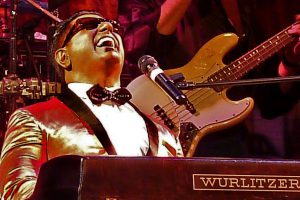 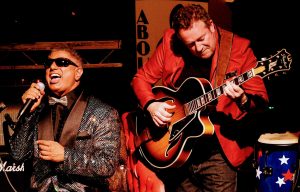 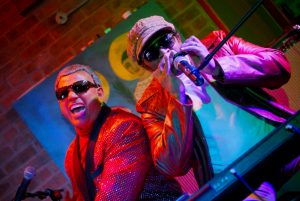